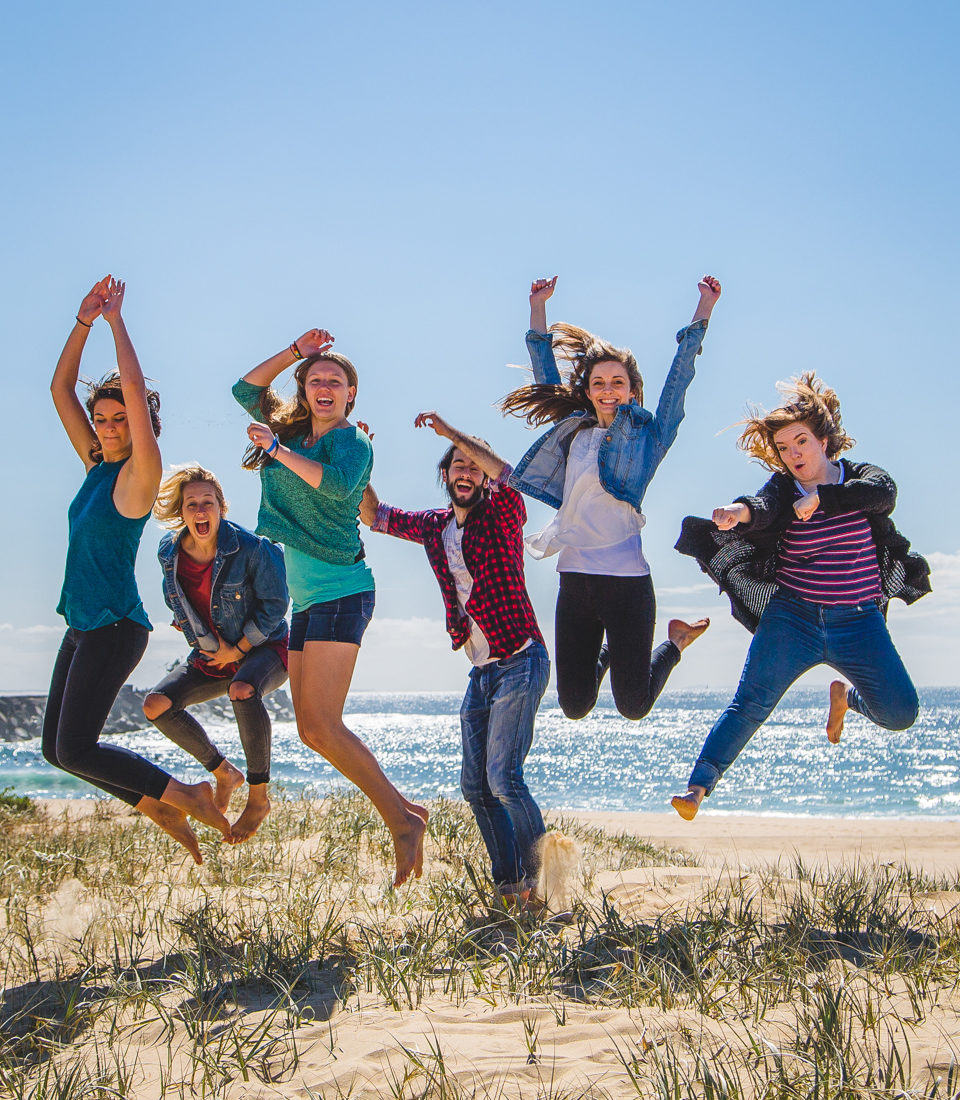 YWAM Newcastle is an excellent place for anyone looking to do a Discipleship Training School (DTS) Down Under with YWAM Australia.

YWAM Newcastle is a non-profit, international and interdenominational Christian organisation focusing on community development, youth mentoring, training and global outreach. We are part of an international movement called YWAM (Youth With A Mission).

YWAM Newcastle is committed to raising up missional minded individuals. We believe all are called to play their part in the Great Commission and aim to equip and send them into all corners of the globe. Learn more about Life at YWAM Newcastle here. 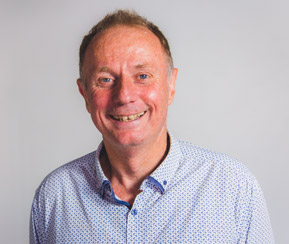 YWAM Newcastle is a part of Youth With A Mission – an international volunteer movement of Christians from many backgrounds, cultures and Christian traditions, dedicated to serving Jesus throughout the world. Also known as YWAM (pronounced “WHY-wham”), our purpose is simply to know God and to make Him known.

When YWAM began in 1960, our main focus was giving young people opportunities to demonstrate the love of Jesus to the whole world, according to His command in Mark 16:15. Today, we still focus on youth, but we have members (known as “YWAMers”) of almost every age and many of our short-term efforts have grown into long-term endeavours that have impacted lives and nations.

YWAM has a decentralised structure that encourages new vision and the exploration of new ways to change lives through training, convey the message of the gospel and care for those in need. We are currently operating in more than 1000 locations in over 180 countries, with a staff team of over 18,000.

In late 1991 God led Rod and Anne Thorpe to Newcastle, NSW, to pioneer a new YWAM Australia campus. They, in turn, asked David and Carolyn Stephenson to pray about a future in Newcastle and God made it very clear this was His plan. YWAM Newcastle was officially opened in July 1992. They began training with the Mission bridge course [a part-time DTS], moving on to their first DTS in 1994. Dave and Carrie took over leadership of the base in 1996 as Rod and Anne prepared to be sent out to the Middle East. 26 years, several properties and countless schools later, YWAM Newcastle is home to 80-100 staff members, trains over 150 students per year and typically sees hundreds finding faith annually.

We dream of plumbers, teachers and politicians, artisans, journalists and mothers, students, refugees and all individuals walking with God as his valued sons and daughters, filled with love for all people; where societies are reshaped in God’s image and character, with its individuals, families and institutions functioning as wells of inspiration and influence.

We believe that all Christians are called to “go into all the world and make disciples”. This looks different for each of us; whether you feel called to a third world nation or your workplace, YWAM Newcastle Australia is a gateway into the world of missions. Through our training, we hope to empower others to live with the heart and mindset of an agent of positive change, in whichever arena of influence they find themselves.

“We have seen God move in countless ways since 1992, in the youth of our city and right across our world. His faithfulness to us has been unwavering and we rejoice over every transformed life. We are committed to helping even more people in the years to come, through training and equipping, through youth development, and through the delivery of medical services and training to Papua New Guinea.”
– David Stephenson