How I Grew In Hearing God's Voice | YWAM Newcastle How I Grew In Hearing God's Voice

God loves His children so much- He communicates with us. As any good Father would, He wants to remind us of truth, of our identity, and speak hope over our situations. Hearing God’s voice can come with challenges at the beginning but His word will never contradict itself and will always be confirmed by the Bible!

After I gave my life to Jesus in 2015, I kept myself surrounded by a wonderful group of Christian friends that encouraged me and helped me grow in the Lord. I was taught more about how God speaks to me and about what it looks like to have a relationship with Him and letting Him move in my life in impactful ways.

I made mistakes and misunderstood some of the things He was telling me, but I was still learning. You have to fail sometimes in order to finally get it right.

But, I still wasn’t too confident in all of it because I remember the time that I first heard God tell me to go and do a Discipleship Training School with YWAM in Australia.

I knew I had the call to missions, but I had waited for what felt like forever to hear from God as to where. Then, when I finally got a direct answer to leave for Australia, I told my parents and they were so excited for me and so willing to get behind the idea. So, I sent in my application and began my journey to go do DTS.

When I started telling my friends about what was next for me, I actually had one friend – who I looked up to a lot when it came to modelling my faith – and she wasn’t as excited about it as I was hoping she would be. She kept asking me, “Are you sure you heard God?” or “Well, you’ve said you’ve heard God before in this area, and it was wrong. How are you so sure that God is telling you to go to
Australia?”

I felt really discouraged because I started to ask myself, “Did I really hear God about this? Can I really hear His voice? What if this is all in my head?” But, in it, I still persevered and moved forward with my DTS application, and five months later, I found myself in Newcastle with a bunch of new friends that I had just met! I finally made it!

My first week of DTS was all about hearing God’s voice, which was relieving because I knew that I was about to get a lot of questions answered.

I learned so much about all the different ways God speaks to people, and how His voice will always match with His word, the Bible. The more you get to know Him, the more you’re able to recognize His voice.

It was that easy! So, then we just HAD to put this all to the test. My school did this cool exercise where half of the school would stand in a line with our eyes closed, and the other half would randomly move around and stand in front of someone. Those with their eyes closed were meant to ask God for a word for them and then tell them what they got.

I was one of the students with their eyes closed. I remember when I closed my eyes, God gave me a very specific word about being courageous during their parents’ divorce. I even heard God tell me who it was exactly that was going to be standing in front of me. She was already a close friend of mine, and I knew that this divorce was taking a toll on her. But, I couldn’t help but doubt that she wasn’t going to be the one standing in front of me.

So, I came up with this idea that if it wasn’t her, I would just tell her to be courageous.

But, sure enough, when I opened my eyes – there was my friend. I cried from disbelief as I was telling her about what God told me, and it ended up being exactly what she needed to hear as we both cried and hugged each other.

It was in that moment that God then told me, “You do hear my voice. You hear it so clearly. You may doubt it at times, but I’m still talking to you. Don’t listen to what others have to say. Just listen for me.”

It was one of the most pivotal moments in my life because it helped me see how real God really was, and how well I actually know His voice. Now, I can be more confident in the things that God is saying to me, and trust that He’s speaking to me. 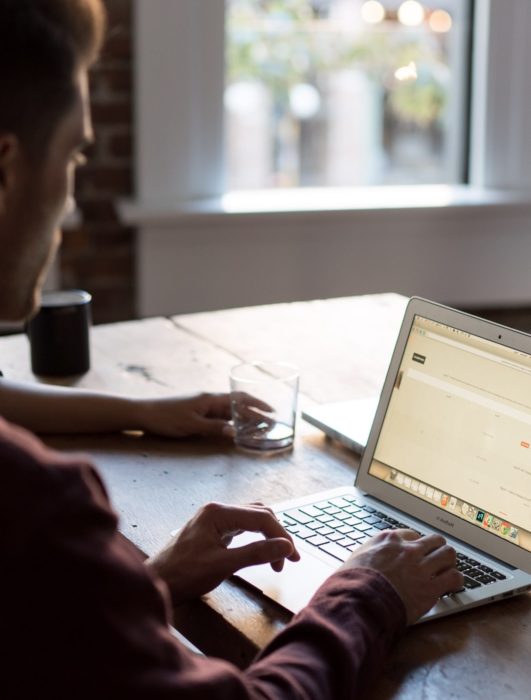 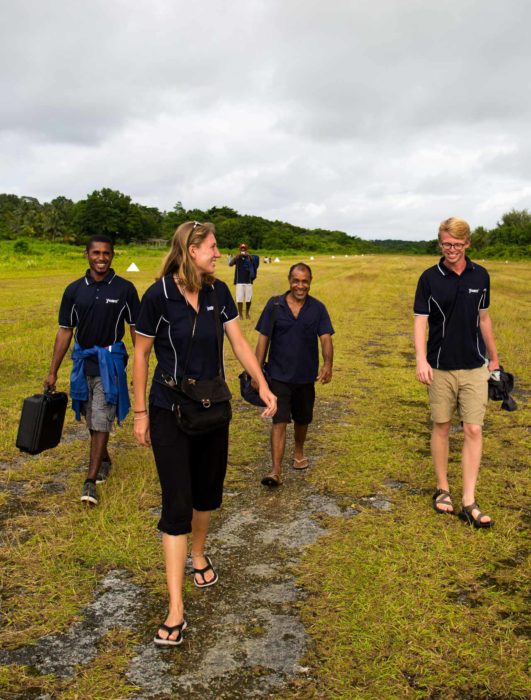 A Call to the Pioneers

to the frontrunners, the advocates, the seekers