The First Time I Prayed for a Stranger | YWAM Newcastle 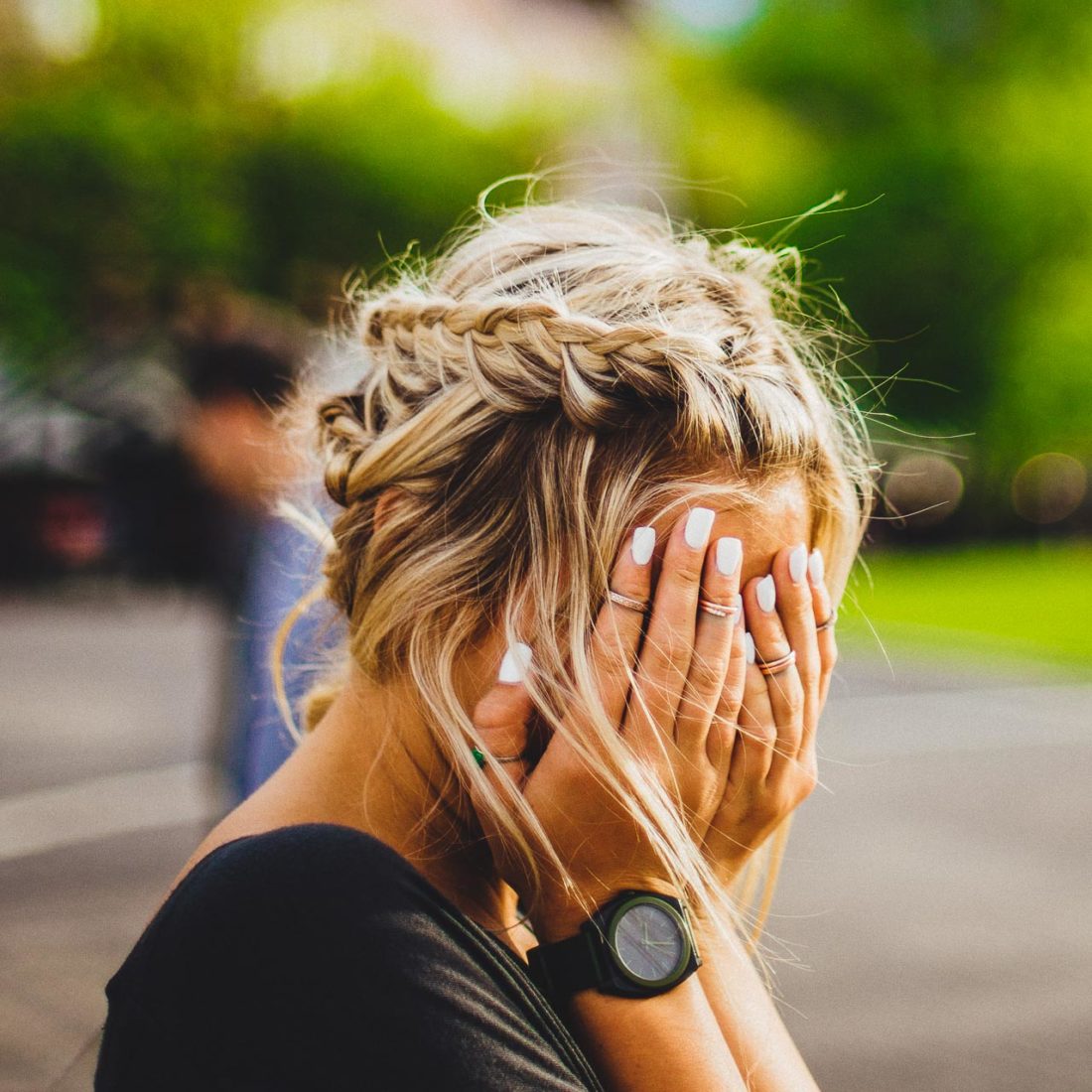 The day after arriving in Sydney for outreach, my team and I went to the local skate park and shopping centre to meet people and share our faith. I don’t usually like ‘evangelism’ times, so wasn’t feeling all that thrilled with the idea. I find starting conversations with strangers and talking about my beliefs scary, so I didn’t really do much during the afternoon.

At the end of the day, I was feeling pretty crappy about myself, frustrated at how much I struggled. I compared myself to the others in my team and wondered at how speaking up or praying for others came so naturally.

That night I prayed, asking God for help. I felt like He said I should worship before going out and reminded me that Holy Spirit, ‘the Helper’, is with me.

A few days later we again went out to talk to people. Before leaving, I played a worship song, praising Jesus for who He is, and chose to be extra conscious of the Holy Spirit’s promptings. As I was walked along the street I noticed some people standing in their driveway on the opposite side of the road. I felt like God was encouraging me to go up to them, so my friend and I crossed the street. Right as we were approaching, however, we let our nerves get the better of us and walked straight past.

God wasn’t going to let me get away that easily, though. As we wandered down the road further I felt Him asked me to turn around and go back. Mustering my courage we did just that, returning only to find a different man standing in the driveway. This time we stopped and struck up a conversation.

After asking about our accents we told him where we were from and explained that we were in Australia for a Christian missions training course. Asking if there was anything he would like prayer for, he told us that his best friend recently had an operation to have a tumour removed. We prayed for him and his mate and, despite assuring us that he wasn’t religious, he thanked us for taking time to stop, talk and pray with him.

And that was it. I was so encouraged by this simple conversation!

He didn’t snub us, yell at us or even laugh at our faith. Rather, he readily accepted our offer of prayer, even though he didn’t share our beliefs.

This was the first time in my life I stepped out of my comfort zone and prayed for a stranger. Through this process, I discovered just how much God is actually guiding us. I felt Him leading me, quietly tugging on my spirit, and I chose to listen and obey. He knows exactly who needs encouragement. He knows the people who are struggling, worried or hurting. He knows, He sees, and He chooses us to be His mouthpiece.

3 min read
Want to know more about our courses?
Contact us below. 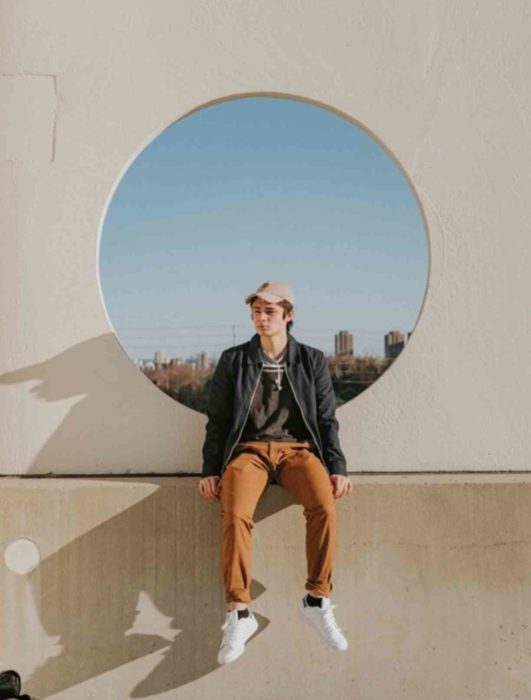 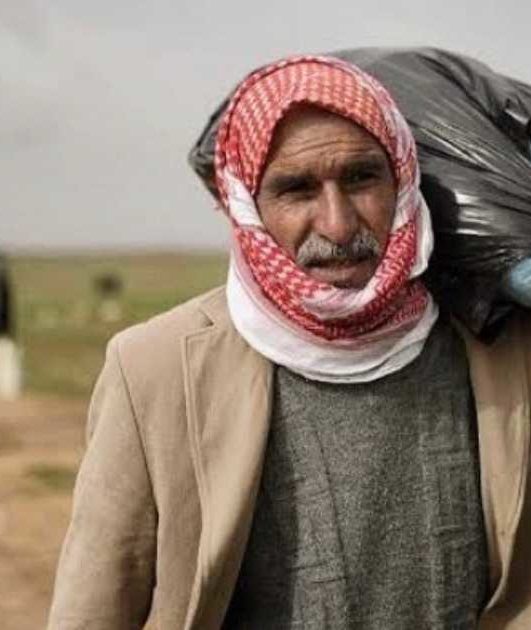